Sleep Apnea is a life threatening disease. It can be fatal. UARS (Upper Airway Resistance Syndrome), often undetected, can manifest itself in any of the following maladies.

Fatigue. ADHD. Anxiety. Depression. Bed-wetting. Snoring. Mouth breathing. High blood pressure. Diabetes. Stroke. Heart Disease. Asthma. Low oxygen levels in the brain.bDementia. Weight gain. Crowded teeth. Swallowing challenges. All of these have been linked to sleep disorder breathing issues due to an obstructed airway primarily caused by underdeveloped jaws. Most people who snore, don’t know they snore. Many people who are sleepy during the middle of the day think that’s normal. ADHD has become a common finding in children. And pharmaceuticals are not the answer.

If you have any of the above or if your child still wets the bed or has difficulty focusing, etc. it is most likely a poor breathing issue. Low oxygen levels to the brain and to the rest of the body because of slowed breathing (or lack of deep sleep) will cause the brain to malfunction resulting in any of the above maladies.

Dr. Brady is certified and trained in both Vivos and Healthy Start-the two top sleep disorder breathing health organizations in the world for treatment in sleep apnea, snoring, UARS and other sleep disorder breathing challenges. He can customize an effective plan for you or your child to permanently correct the jaws, teeth, airway, sinuses, etc. that are affecting your health. Sleep disorders are a medical problem with a dental solution.

Vivos may have saved Kerry’s life 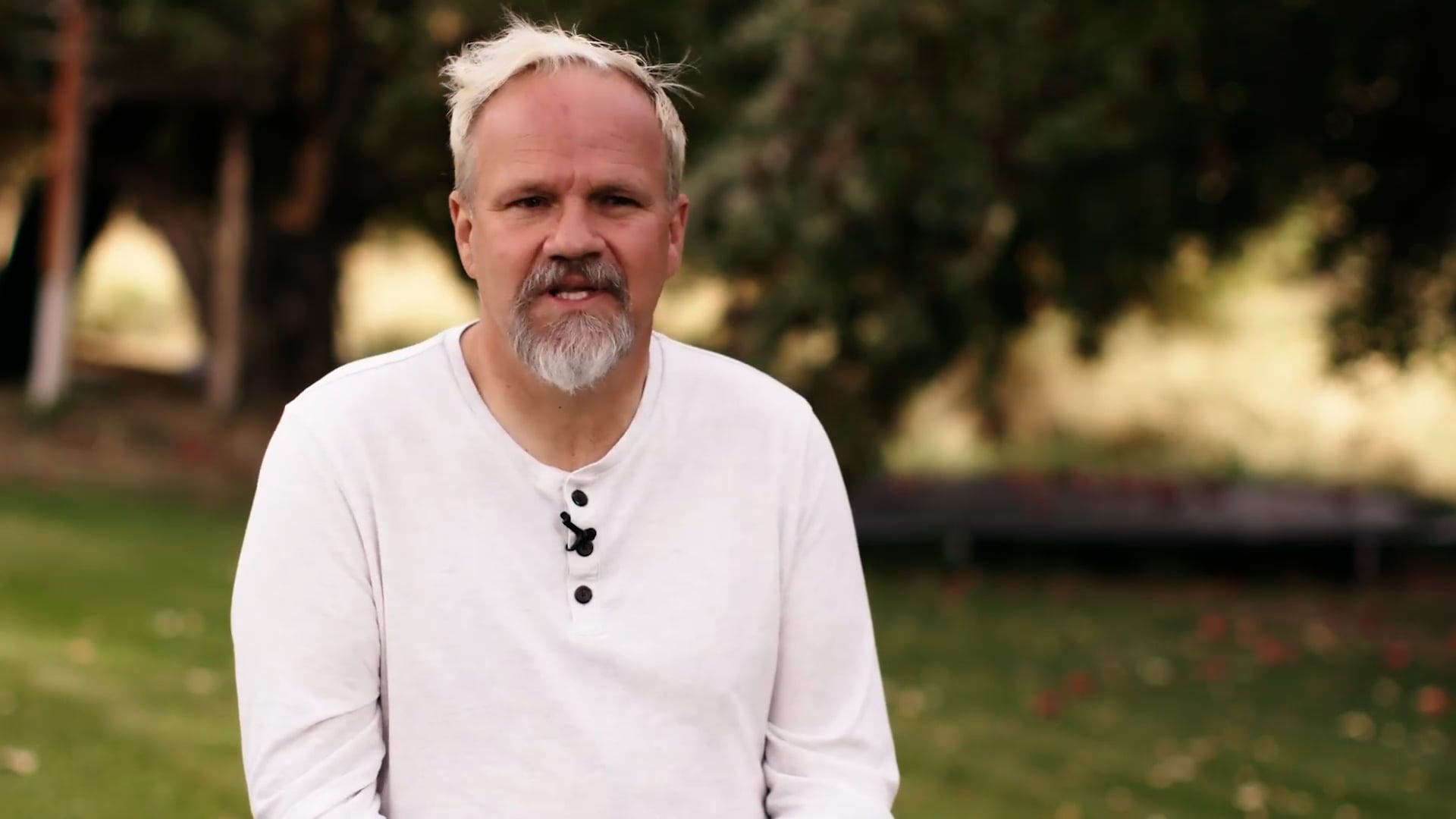 Listen to Bryan Ferre describe the pain of losing his wife, Kerry to sleep apnea as they were not properly aware of the condition or the treatments. Had he known about Vivos at the time, he believes it may have saved Kerry. Now, Bryan is the Chief Evangelist for Vivos Therapeutics and has made it his mission to make people aware of sleep apnea and the difference Vivos can make to patients
Video Transcript

I took Hunter to school about 7:00 o’clock. I came home and I opened up the door to her bedroom and my 3-year-old daughter was sitting on her mom’s bed, grasping her hands and my 3 year old looked at me and said Daddy, Mommy is cold and she won’t wake up.
And I instantly knew that she was gone. I think there were like 7 police cars and two ambulances and two fire trucks. Those sounds combined with she’s cold and she won’t wake up. It drives me every day. Kerry Eckenrode died on October 27th, 2015 from sleep Apnea. We never thought of her sleep Apnea as the problem. We just thought it was this mildly annoying thing that we had to deal with. No one ever told us know whatever raised the warning flag and had they maybe, maybe, I would have made her wear this cpap thing. What we now know is her entire tormented life and all the challenges physically and mentally that she had are all a direct result of no one figured this out. I had a very good friend of mine called me one day and he said I, I think I met a new client for you and he introduced me to Kirk Huntsman, who’s the CEO of Vivos. In our first conversation. He told me the story of Vivos. He started talking about the studies that have now linked sleep apnea to there’s all these other serious health problems and I think there’s a list of about 30 and Kerry had 9. Literally the list that he read, he read off to me I was like this is this is her story. This is her list. I started crying and I explained to him how I had just lost Kerry and, and, that she had all of those things and those comorbidities, ultimately is what took her life. I believe if she, she, would have had this treatment. She’d be here today. She would probably be sitting in this chair telling her own story of success. Her entire life would have been different. I didn’t know then that it would be my life pursuit to be able to tell this story and to be able to help families recognise and, and, see the changes that can come through this treatment. That’s why this is my mission.


If you have a CPAP but hate wearing it, correcting the shape and size of your jaws with simple appliances is a permanent solution.  Don’t be fooled into thinking that an appliance that pulls your jaw forward is a permanent solution. These only offer a temporary fix with negative side affects that may alter your bite permanently, resulting in jaw joint problems and severe teeth wear. The appliances offered at Dental Health and Wellness use state-of-the-art technology by stimulating your body’s own stem cells to activate jaw growth that was hindered previously during the growing years. No surgery of any kind is necessary.

Your dentist can help treat your sleep disorder

Do you wake up feeling restless or excessively tired? Does your partner complain
Continue Reading