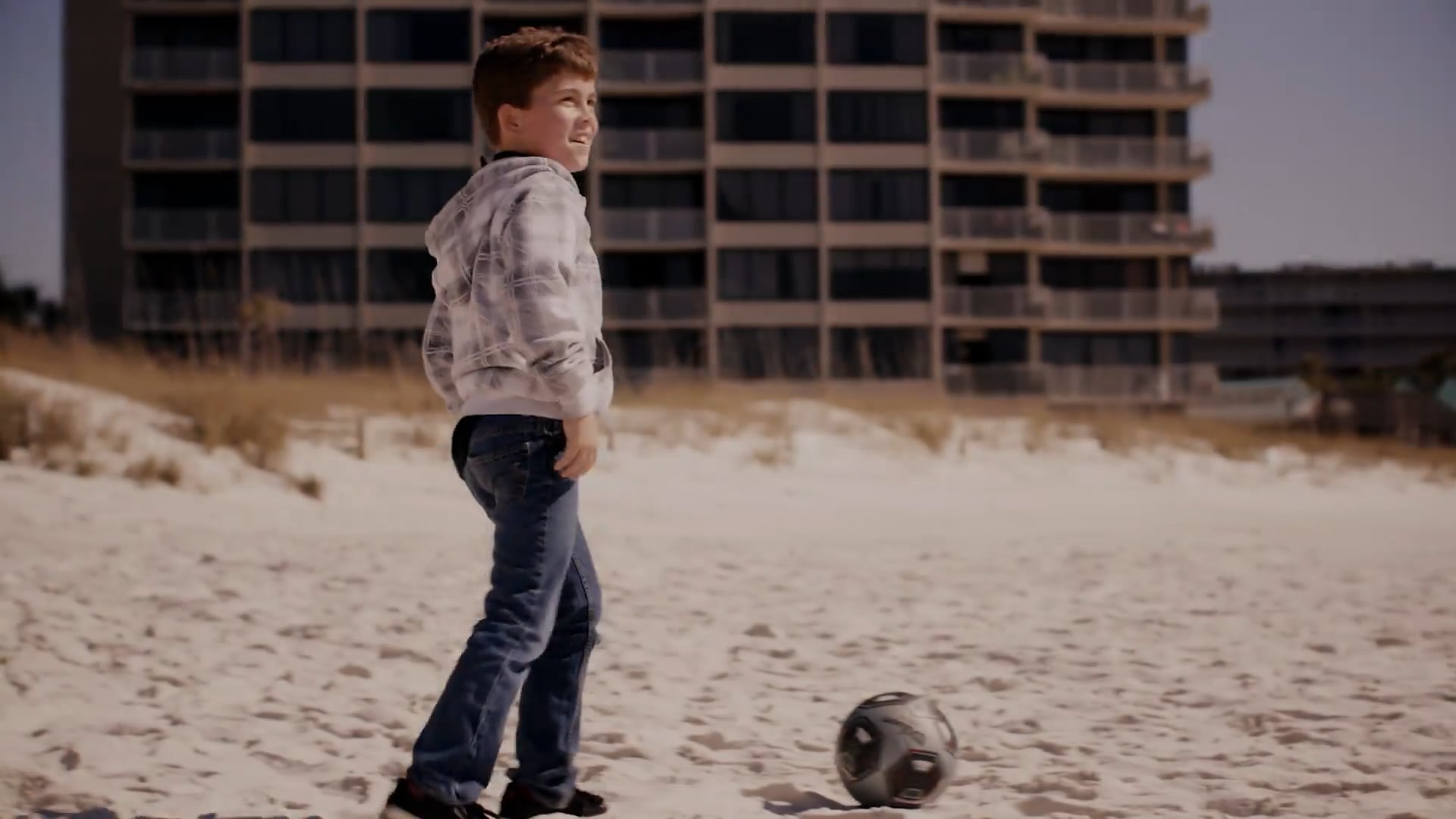 Listen to Bianca Ondrusk explain how Vivos mouth appliances have helped her eight-year-old son, Devron deal with his sleeping and breathing problems and ADHD. After he started wearing the device, he sleeps better, his teeth grinding has stopped, and the changes in his health, attitude, and personality are remarkable.
Video Transcript

My son Dev Ring is 8. He’ll be 9 in June and he is a boy’s boy. He likes football. He likes soccer. He definitely has an. Outdoorsy one. Likes fishing. When he was around two, he’s very angry, especially at bedtime. You’d throw fits and tantrums and everything that were worse than what my friends’ kids were doing. The ADHD, I thought he was just a boy that mainly started when he got in school and. I saw that he was really struggling.

He was slipping, his grades were slipping in school and when he’s told to do something, he cannot focus enough to get the task done and then he’s constantly fighting with his brother and getting attitude and all that stuff. I have taken Devin to the doctor for medication. I can’t remember exactly what ADHD medication it was, but they told me that it would help with his ADD, which will also help with his anger problems and I put him on it and he started getting headaches and he was very mean he, he, got very aggressive. He wasn’t sleeping through the night; he would wake up frequently and even when he wasn’t waking up he would be very restless and I could through his teeth grinding across the house. It was horrible and I know that that causes serious damage to the teeth. Grown up teeth started coming in. I had a gap when I was smaller but it was just a minor one, and I thought that he had gotten it from me and then when his other teeth started coming in then it was just worse and it was way worse than what mine was. I started with Doctor Griffith, went just to go to the dentist to see what she thought I should do and she told us about the vivos appliance. It’s just a tiny rubber mouthpiece that goes in your mouth that opens up the airway and it helps with the straightening of the teeth and all the other problems that it can help with. I think they did a CT scan and when they did the CT scan. It showed that his airway was very closed, like a coffee stirrer, and so when he put that mouthpiece in it I guess it forces his teeth to be in place and it opens up his airway when his jaw comes out and that gets the correct oxygen to the brain. It was difficult at first for him to get to wear it, but it only took a couple of days and now he actually carries it on him and he’ll wear it while he’s playing the game or and he wears it all throughout the night and thing with no problem. He’s only been wearing the device for one to two months and we are noticing his attitude changing. His ADHD is calming down. He’s doing better in school. They asked me if I had put him on medication and I hadn’t because I don’t like medication and then the results at home they started playing together more and he wouldn’t fight with his brother as much and stuff like that. They explained it to me that it, it, the reason it’s helping is because it is opening up the airway which is getting the oxygen that needs to the brain and it straightens everything out that he’s been needing, straightened out. And then we are slowly starting to see changes in his teeth. They’re starting to come together. He’s sleeping is getting better. He’s not as restless and he he’s not grinding his teeth anymore, which is not damaging his teeth. Yeah, he’s not waking up in such a bad mood every morning. I know the grinding teeth, he probably doesn’t know that he was doing it, but he’s definitely sleeping better at night and that helps him in the mornings not be so grumpy trying to get him ready. For school to someone who’s sceptical, I could say that I was too. I I questioned it, I literally had to sit in a room and watch and be explained over and over again and I was like, well, it’s worth a try. Because I don’t want him to be on medication for the rest of his life. Life, so it’s definitely worth a try and as a sceptical parent I can say that I’m no longer sceptical, I can definitely see the difference in the change in him, I feel like it’s a miracle I don’t have to I mean, that eliminates me having to make him get braces. It’s going to eliminate me having to put him on some kind of medication just so he can get through the school day. Then get good grades and I don’t have to listen to them fighting. So, I think it’s just it’s going to be a life changer for sure. Even if your kid has one symptom too you should definitely try it because it it could be a life changer for your child in the long run. At least do the testing to see if he would be he or she would be a candidate for the mouthpiece. I’m very grateful to Doctor Griffith and to vivos for coming up with this and recommending it to my son and I cannot even say how much is how thankful I am for it.